While continuing to ignore violence caused by Antifa or Black Lives Matter and other leftists Attorney General Merrick Garland just directed the FBI to prioritize the prosecution of unruly airline passengers.

The Federal Aviation Administration said on Nov. 4 it had referred more than three dozen unruly passengers to the FBI for potential criminal prosecution amid a sharp rise in onboard incidents this year.

“The Department of Justice is committed to using its resources to do its part to prevent violence, intimidation, threats of violence and other criminal behavior that endangers the safety of passengers, flight crews and flight attendants on commercial aircraft,” Garland said.

U.S. airlines have reported a record number of disruptive and sometimes violent incidents this year, and the FAA has pledged a “zero-tolerance” approach.

Through Nov. 23, there have been 5,338 reports of unruly passenger incidents, including 3,856 related to pandemic face-covering regulations. On Monday, the FAA proposed $161,823 in fines against eight airline passengers for alleged unruly behavior involving alcohol.

An FAA spokesman said the agency had initiated 227 enforcement cases and referred 37 to the FBI for review.

The FAA and Justice Department said they had established an information-sharing protocol for the FAA to refer unruly passenger cases to the FBI for review.

On Oct. 8, President Joe Biden said he instructed the Justice Department to “deal” with the rising number of violent incidents onboard planes.

A group representing major U.S. airlines, such as American Airlines Delta Air Lines Inc and United Airlines , as well as aviation unions, asked the Justice Department in June to prosecute violent air passengers, as have some Democrats in Congress.

U.S. prosecutors in Colorado charged a 20-year-old California man with assaulting a flight attendant on an Oct. 27 American Airlines flight bound for Santa Ana, California, that forced the plane to land.

Earlier this month, a 32-year-old passenger was arrested and charged with assaulting a Southwest Airlines Co operations agent after boarding a flight in Dallas.

So now we can add unruly airline passengers to parents protesting at school board meetings to the serious threats that this attorney general is focused on. 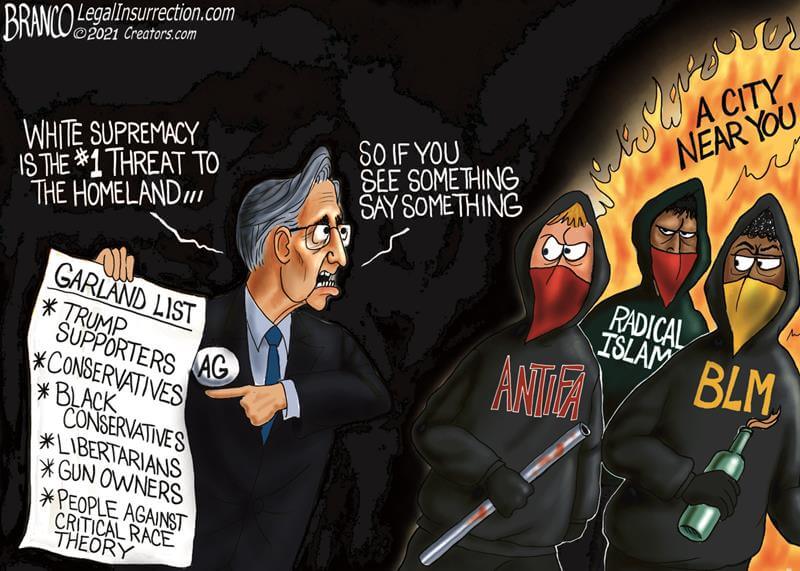 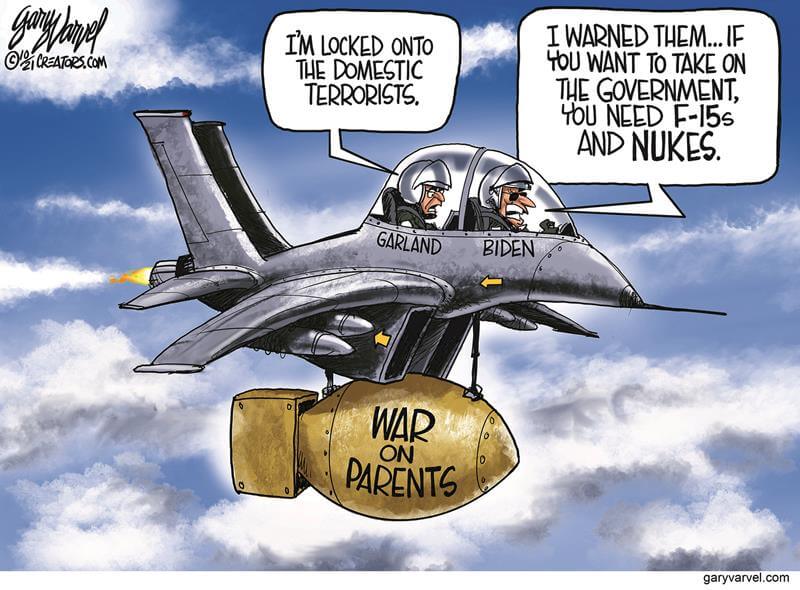 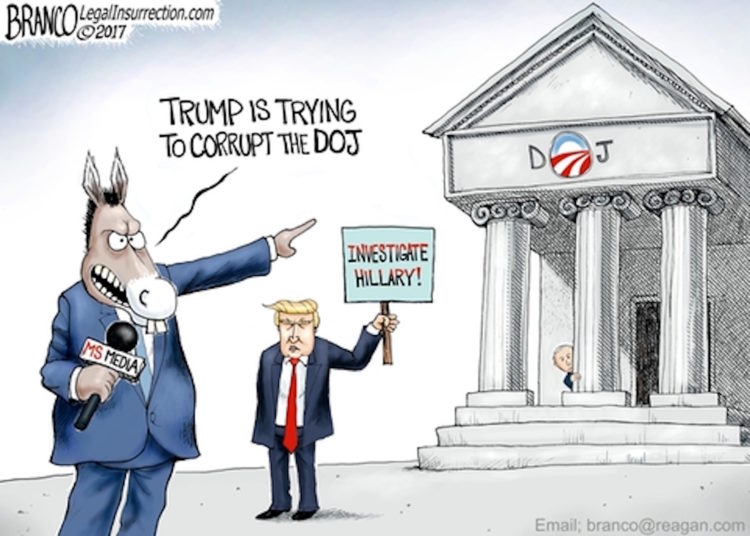