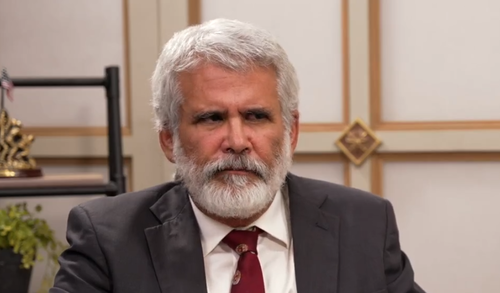 Malone, who will appear on the Joe Rogan show Thursday according to associate Ed Dowd (one of four contributors to the Malone doctrine), had more than 520,000 followers. He has been an outspoken critic of both mRNA vaccines, as well as the abysmal failures of policymakers worldwide in responding to the pandemic.

He was not warned or provided an opportunity to delete any offending tweets – instead he was “just suspended,” Dowd continued.

Here’s Malone’s last tweet – sharing an article which claims that the Pfizer Covid-19 vaccine does ‘more harm than good.’

This is what got him banned. There wasn't even any misinformation – the video verbatim went line through line on the data. This is nothing short of gross censhorship at the behest corporate interests. pic.twitter.com/62c4D4AWAj

Malone can still be followed via his substack page.